“So You Think You’re A Loser – Think Again!” 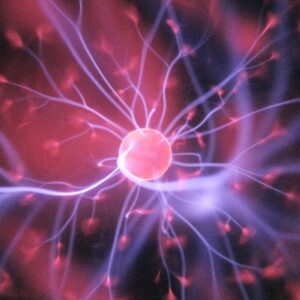 Isn’t it true that so many of us – at least at one time or another – have frustratingly ambled through life; crippled by thoughts of self-doubt, self-worth, and constantly asking ourselves if we’re good enough, or worse still consistently embracing self-talk about being a loser!

For decades, I allowed my life to be dominated by a negative, self-destructive character I had created for myself – known as ‘Shufflefoot’ – someone that became a victim because he allowed life to happen to him, rather than through him.

What I didn’t know at the time, is our brains contain certain chemicals called neuro-peptides – molecules of emotion, like fear, joy, love and passion etc. – that send out a two-way signal throughout our whole cellular structure (Britt).

So if we send out a signal based on fear – and being a loser – then that’s what unfolds, and is actually reinforced because we then attract other like-minded losers too; it becomes a self-fulfilling prophecy.

Conversely, if we start to embrace a different – far more self-serving – way of thinking, life becomes a completely different ball game. At the risk of using split metaphors, it’s a bit like removing a sabotaging virus from our computer’s C-drive, enabling us to then then download a new empowering programme.

So how do we break the shackles of thinking – and believing – we are a loser?

Self-observation is the key.

For example, imagine what life would have been like if I had replaced my Shufflefoot loser-thinking with a far more empowering alternative like ‘I am a Super Human’, and my neuro-peptides provided me with renewed confidence, and unswerving self-belief; as well as attracting other Super Humans to inspire me…

What do you believe? It doesn’t cost you any more to think like a Super Human… and it’s much more enabling and inspiring!

Take a listen to the World Game-Changers podcast, where – in episode (#203) – I challenge ‘loser-thinking’… 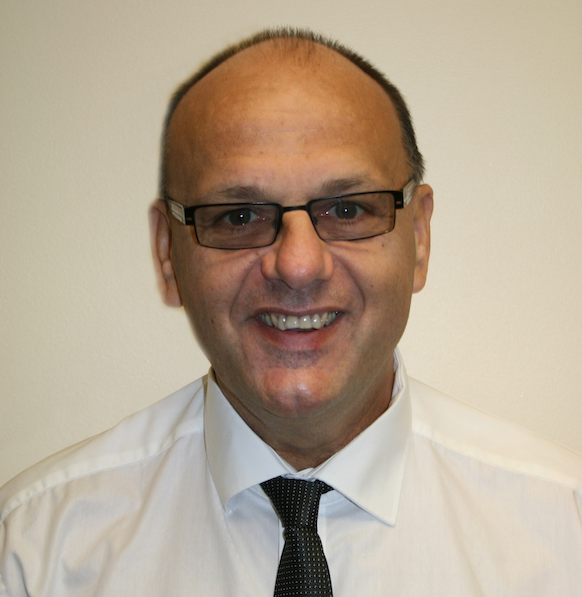 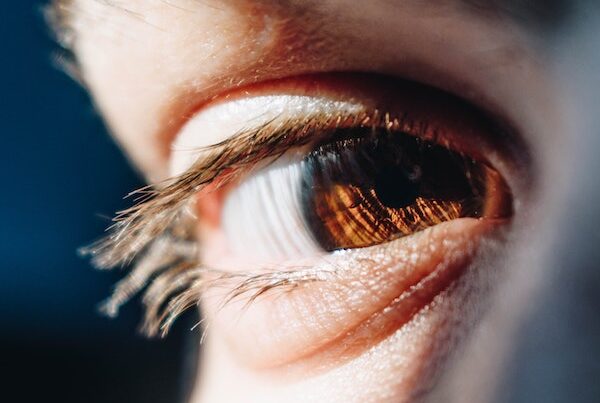 “You Are A Brilliant Instrument Of Light” 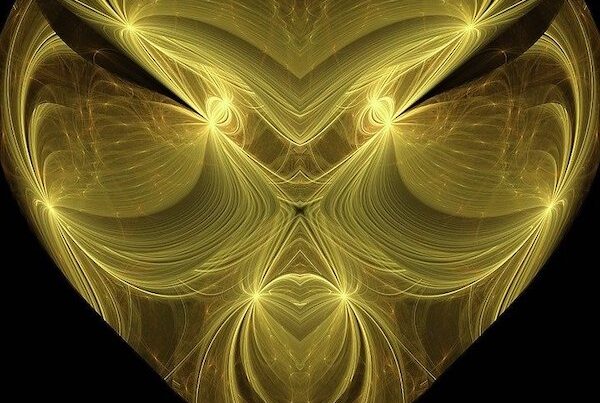 “Choose To Leave Fear Behind” 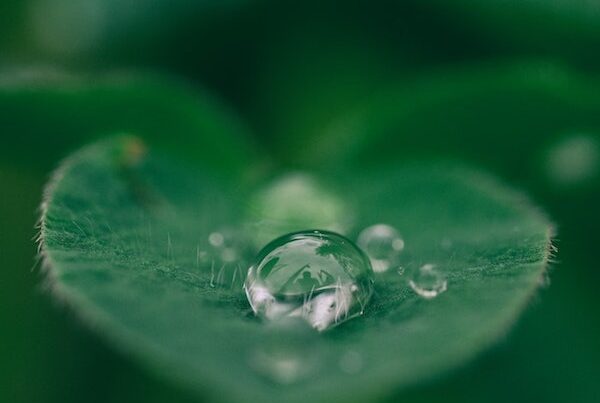 “Collaborating With The Universe”